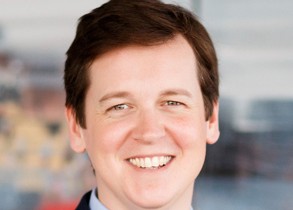 Scott heads Finsbury’s UK public affairs team, and has advised some of the world’s biggest companies on political strategy. He joined the firm in 2009, having previously been Head of Group Public Affairs at BAA Airports Ltd. Scott started his career as an advisor to a shadow minister, before working as a campaigns specialist at Conservative HQ. Scott published his first book, the award-winning How to Use Politicians to Get What You Want. Scott is also the Campaign Director for Legacy10 which promotes greater charitable giving, and helped the Secretary of State for Health to create a million Dementia Friends.

All session by Scott Colvin